Having your dog spayed or neutered is a decision that you need to make to avoid unwanted pregnancies, avoid health concerns and it can improve your dog’s life.

What does neutering/spaying do to a dog?

Why is it important to neuter/spay my dog?

Spaying and neutering your dog will take away the hormones that dogs use to go into heat or chase the girls when they are in heat. Spaying and neutering your dog will avoid unwanted pregnancies, lessen the chance of your dog running after a dog in heat (which they can smell for long distances), perhaps be easier to train, less likely to mark in the house, be able to avoid uterine infections, cut back on chances of certain hormone-based cancers and generally you will remove a stress from their lives.

How old should a dog be before they are neutered/spayed?

The age that a dog is spayed or neutered should be combined with the breed size of your dog when considering getting it done. For males, we suggest greater than six months of age and closer to a year if it is a large dog. Though would consider closer to the six-month age if there are behaviour concerns. For females, we would suggest smaller breed dogs after four months and then large dogs a bit later.

How much does it cost to neuter/spay a dog?

The cost of spaying or neutering your dog can vary. We base the cost on many things including age, size and sex of the dog. It is a much more involved surgery to do a large, older spay than a small young neuter. As such we like to assess each one individually. We often need to see your pet for a no charge pre-surgery exam to assess before giving you a quote. Also, there are additional things that may be suggested for your dog’s surgery, including pre-surgery blood work or IV fluids during the surgery. If you call, we can try to give a quote that fits your individual needs. 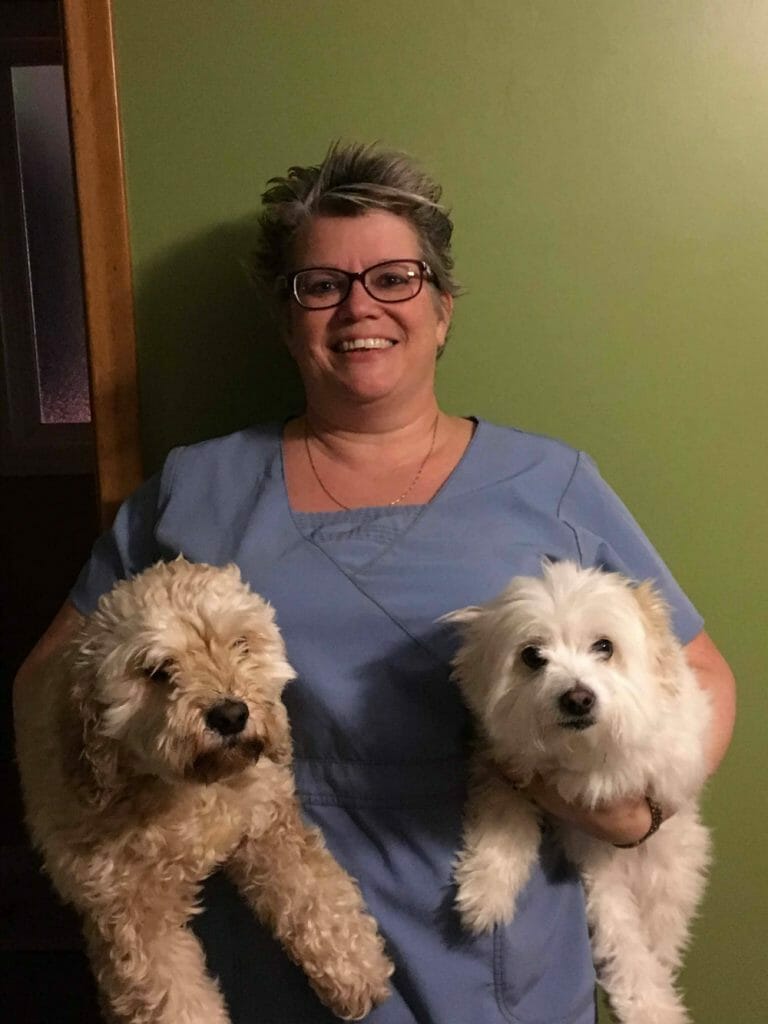 Being a Veterinary Technician

October was Veterinary Technician Month, though many of us feel that it could be a year-round celebration.