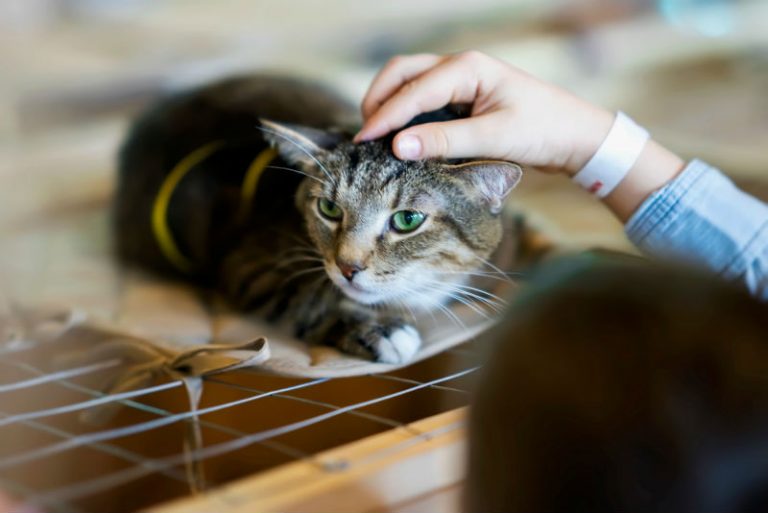 What Is That Smell from My Male Cat

Recently having come home from work after being in contact with an intact male cat my dog spent part of the night rolling around on my uniform. He was “intrigued” by the smell.

Have you ever owned a male or Tomcat? There is an unmistaken odour that comes with having an intact or un-neutered male cat. This pungent, ammonia-like smell is him signalling to all the ladies that he is available and ready to go. It is coming from his skin, urine and any spraying that he may do as well. As we all live in enclosed spaces, it is a great idea to neuter him.

Aside from the smell, he may also begin to “spray.” This is different from urine in the litter box (though also “ripe”). Spraying his way of leaving a small amount of urine on vertical surfaces, such as walls, door frames and furniture. He will back up the area and shake his tail and release some scent. To him and other cats, it is a way of marking his territory. Neutering him will remove the strong smell from his discharge, also reduce the motivation for him wanting to spray. Some cats will continue to spray even after neutering, but this is more common in cats neutered later in life or very “bossy” cats.

Neutering him is a short procedure done with heavy sedation or general anesthetic where his testicles are surgically removed. They recover rapidly as the surgery is short and most often no sutures are required to be removed later.

Aside from the benefits of reducing the smell it also will make him less likely to want to wander away from home. He will thus be safer from cars, predators and diseases that he may come in contract outside. He will also be lowering the amount of unwanted or feral cats in the neighbourhood. People are often concerned that once he is neutered, he may become lazy and overweight. You need to remember that once he is neutered, he won’t require quite as many calories as he did wandering around so it would be best to both cut down his food and remember to play with him and keep him active. All this will make him a much more enjoyable companion. 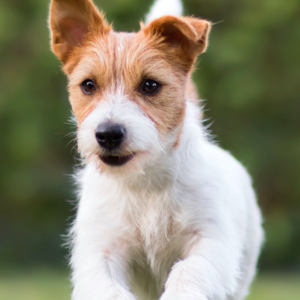 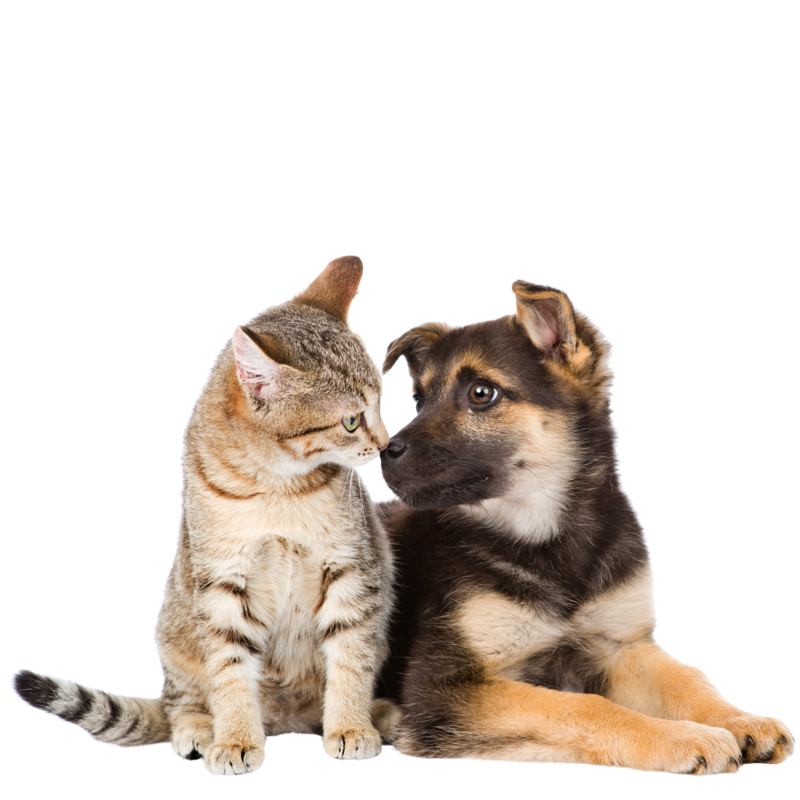